Hiya Peeps!  Ready for my slacker-blogger-once-a-week-post?  (It will get better, I promise.)  Hang onto your seats! 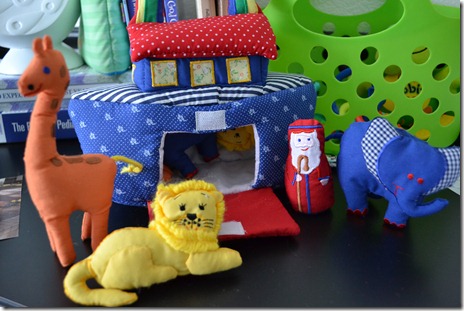 So what in the world is up at our place lately?  We’ve obviously been doing *nothing*, since I have nothing to blog about.  Actually, we’ve been fairly busy, but I’m not great with remembering the camera these days, so how about an update with fewer-than-optimal pictures to go along with it?

Let’s see here…. two weekends ago was a whirlwind of activity.  We had an “infant care” class, and my fabulous sisters-in-law hosted a baby shower for us!  I had no idea so many people could fit in our house!!!  It was a smashing success, and I’m so honored they did that.  Plus, now baby has clothes to wear.  Our collection of socks was pretty good, but in November, socks might be just a little chilly by themselves 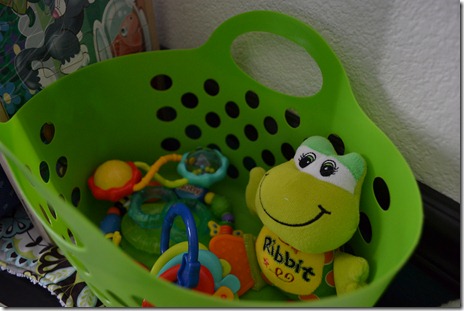 I also learned diapers come in different sizes….and how to tell what size they are.  I always thought the numbers on the front were part of the design.

You thought that too, right?

I think we’re going to try cloth diapers eventually, but it sounds like the newborn disposables will fit better at first, so that’s probably where we’ll start.  Luckily, we got a couple packages at the shower to get us going.  I learned WAY more about babies at the shower than I did at the infant class, that’s for sure.  (Kind of a lame ‘class’, actually.) 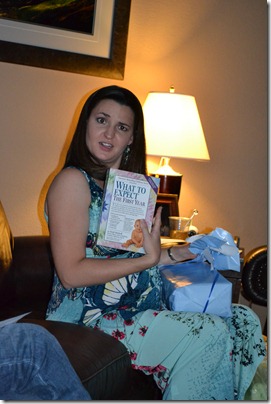 (Needless to say, that book will come in *very* handy.) 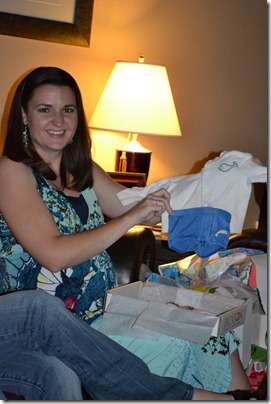 And that cute little blue and white outfit is actually a baby speedo and matching terrycloth top my adorable husband wore when he was an adorable baby.  With it was even a photo of him wearing it, and surprisingly, the elastic etc is still in great shape!

Wait – not surprisingly.  We’re not that old…. 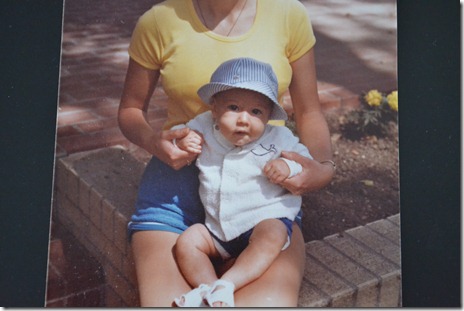 Later that night, Nick was presented with a special “Daddy Survival Kit” chock full of goodies to help him out in the next few months! 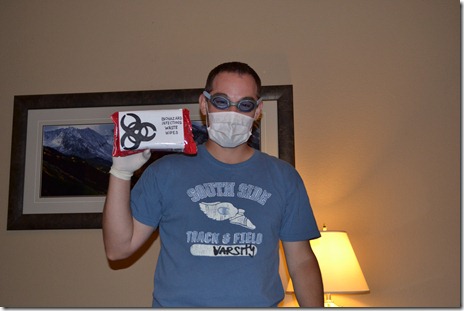 Then, last weekend we had a “childbirth” class all day Saturday, which was informative and had a very funny instructor.  The fabric baby and fake pelvic bone model were particularly entertaining…

I probably shouldn’t have found them funny.  Whoops.  It’s always a little awkward when you’re the only one giggling.

In the meantime, our glider arrived!!!  It’s still in a million pieces, but it’s here.  I also found time to buy some ledges for the baby’s room.  The shelves aren’t installed yet, but Nick says the glider and the shelves will get done by this weekend.  Whattaguy! 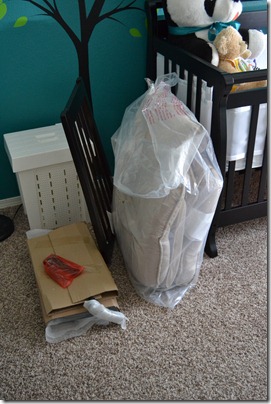 Also making the headlines is the fact that all my pregnant friends (3 of them!) have now had their babies…..and I’m next in line.  HOLEY BUCKETS.  Butter me and call me a biscuit!  Knowing we’ll have a ….baby?… in six weeks (or less!) is such a crazy thought. 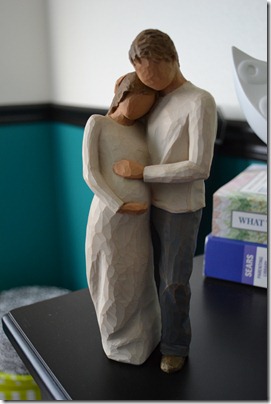 I still have a sewing project to complete (and one to start) that have now been winking at me from the to-do list for oh…..at least 3 months.  I’m officially starting to annoy myself.  Maybe this weekend?

Did I mention the nursery has a few new additions?  Specifically, Mr. Panda moved in, looking just a little mystified as to what he’s doing in a crib. 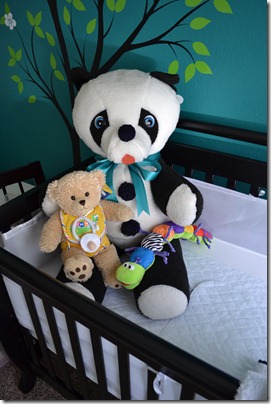 We’re all looking mystified these days.  It must’ve rubbed off on the bear.

This bear was a Christmas present when I was about six years old.  Clearly, that makes him a WISE old bear, and now he’s a perfect addition to our black and white nursery.  That, and my mom probably was sick of looking at him?

This family of bird decals also made itself at home.  They come and go…. 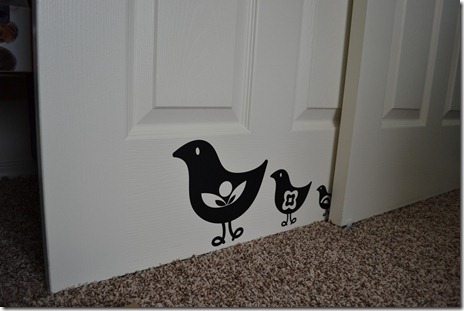 (Wonder whose clever idea THAT was??)  Ahem.

Despite the sewing projects, the to-do list has now also grown to include freezer meals as well.  I have to get creative with these, because for every new freezer item I make, zucchini and/or squash must come out of the freezer to make room.  Nick is actually frightened at the amount of zucchini/squash we may be eating in the next few months and is trying to convince me to throw some on the compost heap… (especially with the recent DOUBLE batch of yellow squash casserole I just made…..which we both think is actually pretty nasty.  It’s almost like a squash quiche?  Le sigh.  So much for online recipe reviews.)

I think I’ve come around to the idea of composting any additional veggies that might still be hiding in the garden.

Shepherd’s pie (with zucchini, of course!), tater tot casserole, chili, and chicken enchilada casserole are all on the list to be made up and thrown in the freezer – or carefully arranged like a puzzle?, and luckily, I know those will be good.

I’ve also been selling stuff on Ebay to make some room around here.  Of the original pile of about 18 items, I’m finally down to 3, so we’re definitely making progress there.

Finally, a few fall décor items have come out to play at our house.  Nothing particularly zealous or overly creative, but it’s always nice to have a change of scenery. 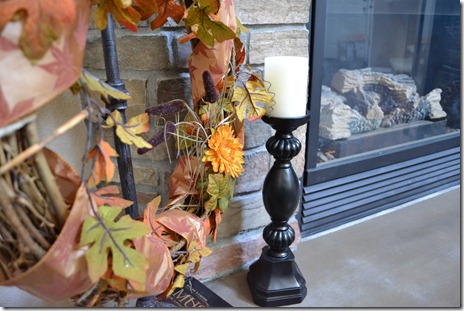 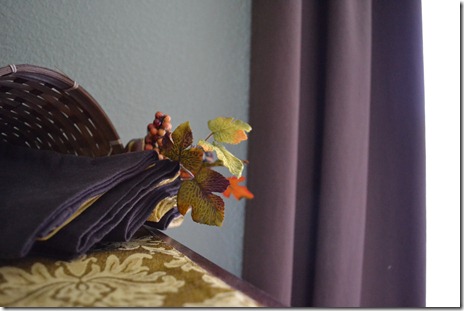 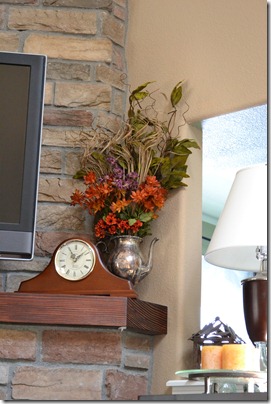 Thanks for stopping by!  At some point, the nursery will be done, and I’ll finally show you the “big picture.”