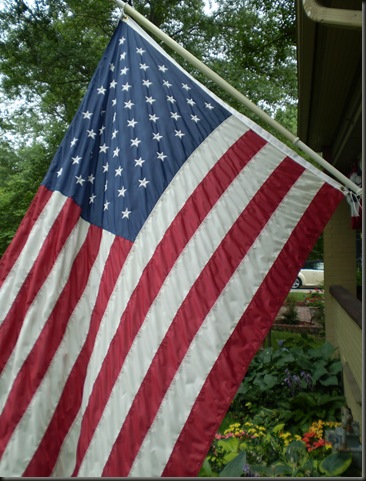 Our 4th of July was filled with:

A parade in charming Potwin (with all the usual suspects of a neighborhood parade):

Then a few military vehicles:

Later, a performance of a local marching band (though they didn’t march in this performance): 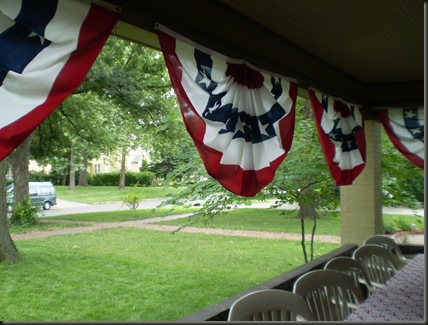 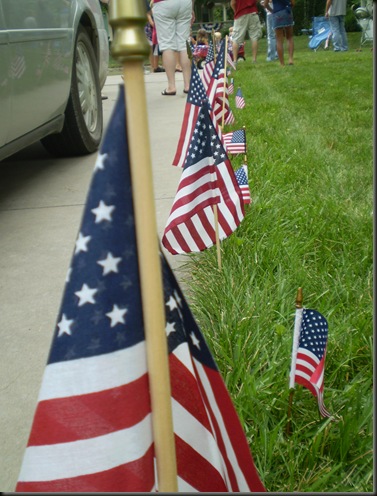 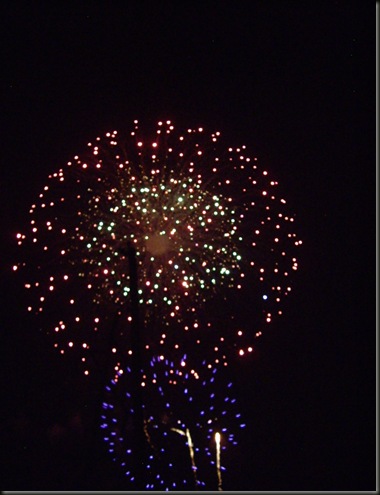 Adults chasing lightning bugs because they are a novelty in certain parts of the country: 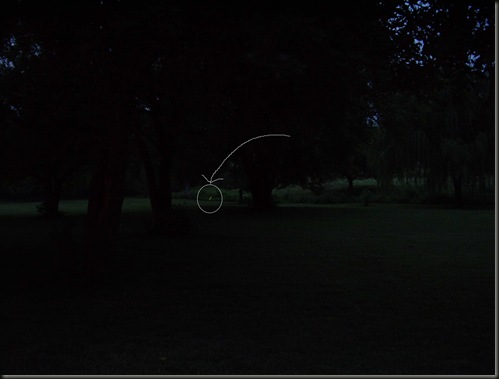 And lots of food, including a visit to Daddy Cakes (recently a contender on Cupcake Wars):

I tried the Red Velvet cupcake and the Chai Cupcake, while Hubby tried the Chocolate Peanut Butter and the “Curious George” (banana) cupcakes.  Yes, we were stuffed and about sick with sugar when we were done 🙂 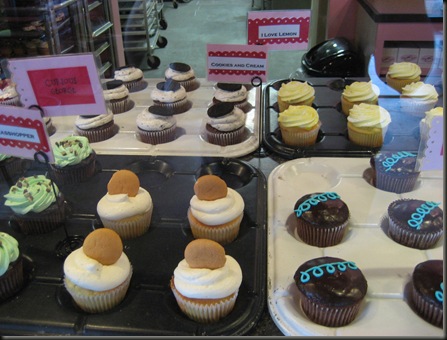 And just for fun, one of the biggest dogs I’ve ever seen (who was hilarious because he was afraid of everyone and ESPECIALLY the smaller dogs!) 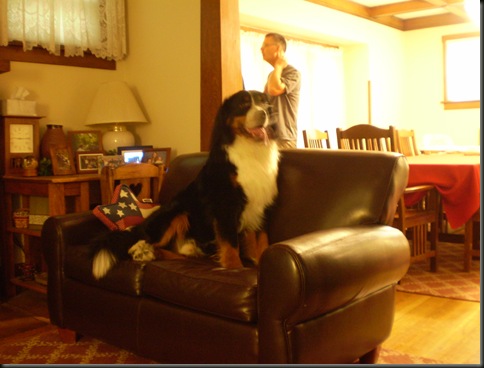 Hope everyone else’s holiday was spectacular!